For the last four years, the Wrestling Deep End has gathered votes from both fans and reviewers to build a list of the top talent of the year. We have built this list as all inclusive with no limitations based on gender, race or sexuality. And we're looking to continue that trend with the biggest vote ever for the 2020 edition of the top 100 wrestlers! 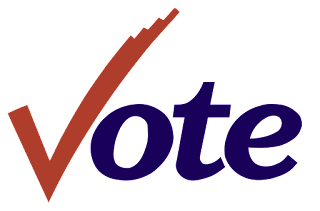 Here's how the process works:


The past winners of this list include a who's who of talent from the last five years:


Just send in your lists between now and December 28th. The list will launch on December 31st and continue through the first week of January and appear at the new home of the Wrestling Deep End at Medium.
By Nicholas Ahlhelm Time: 10:38 AM No comments:

The Wrestling Deep End has made the move to Medium!

Find new content from yours truly at the link below: